The second weekend of the traditionally busier spring season was similar to last weekend with a clearance rate of 55% as reported by the REIV. This has followed the Reserve Bank’s decision last week to keep interest rates at the same level. There were a total of 561 properties up for grabs on the weekend, and 308 of those found new owners. The remaining 253 properties that were auctioned were passed in, and 164 of those were passed in on a vendor bid. On the same weekend last year, there were 673 auctions and the REIV reported a clearance rate of 70%. 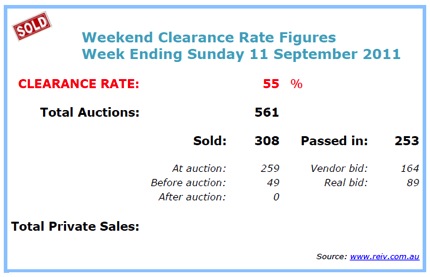 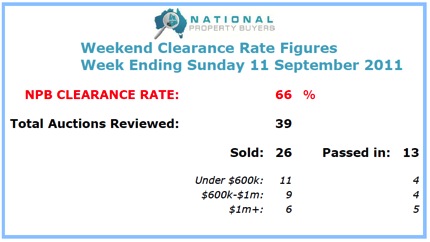 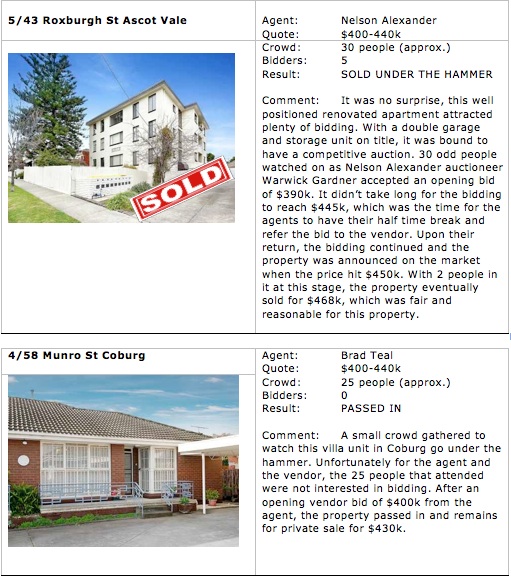 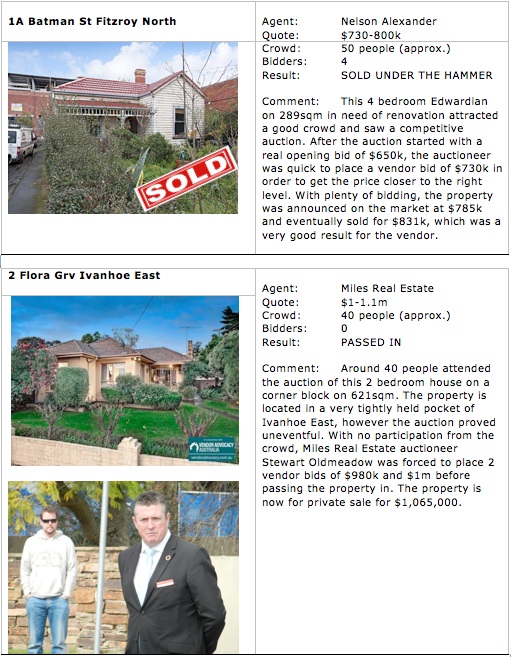 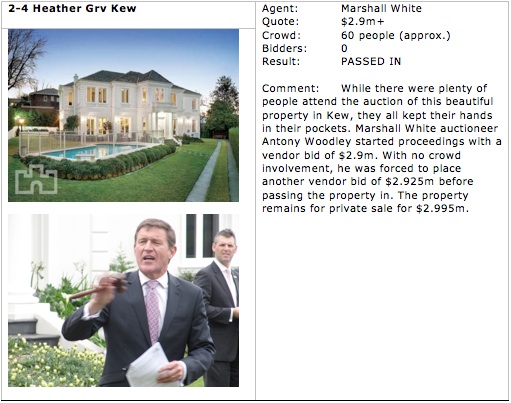 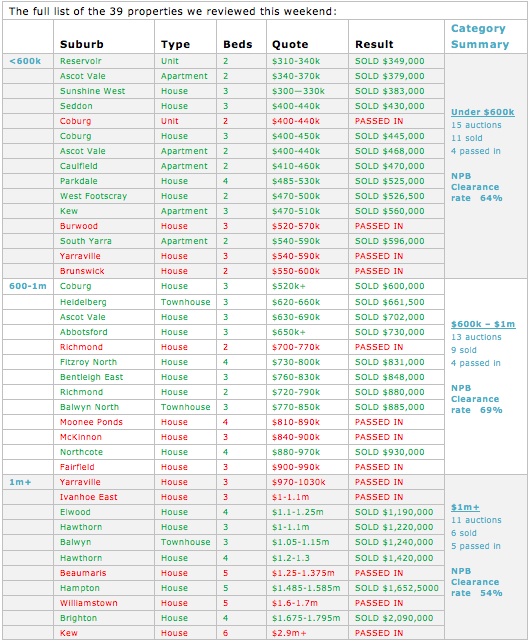 As expected, the next two weekends will see more activity with approximately 1,400 properties going under the hammer. Saturday 1st October will be quiet with the AFL Grand Final taking centre stage.

If you need any help with searching, assessing or negotiating your next property purchase or simply wish to discuss your property buying needs, please don’t hesitate to contact.