The National Property Buyers Clearance Rate (Melbourne) is calculated based on a minimum of 30 properties at auction per week selected by NPB advocates.

NPB Clearance Rates are usually higher than REIV or other industry clearance rates as only investment grade properties are included, meaning the overall quality is higher and therefore more likely to be sold. 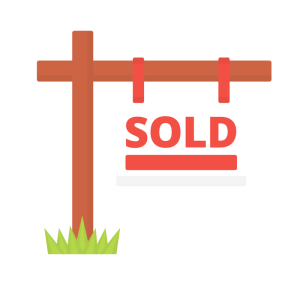 As further proof of the strength of the Melbourne market, the overall National Property Buyers Clearance Rate reached a very strong 87%.

A total of 1,871 properties were reviewed and monitored in 2015 by National Property Buyers advocates across all markets and price points in Melbourne. A total of 1,619 properties sold and 252 passed in.

The $1,000,000 plus section came in a close second with 86%, performing stronger than the previous year in which clearance rates reached 80%.

Overall, the market performance was very strong in 2015. Time will tell if this trend will continue in 2016.