No, there is not a property bubble in Melbourne and Sydney

Speculation on a bubble has been extensively covered in the media over the past week, but is it all as ominous as it seems? No.

Although price growth in Melbourne and Sydney has been stronger over the last three to four years than anywhere else in the country, speculation – particularly by media outlets – that the cities are experiencing a bubble and headed for a housing collapse are incorrect. Why?

The nature of a bubble is that at some stage it will burst. Something would have to trigger that to happen.

At this stage, the most likely trigger would be a significant and sudden increase in interest rates set by the banks or the cash rate set by the RBA which could cause a drop off in prices. But that is not going to happen. 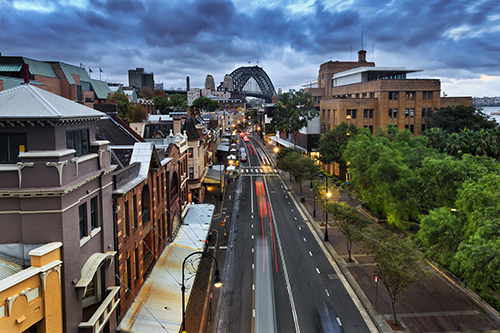 Sydney’s growth has been strong, but speculation of a bubble is incorrect.

The cash rate has been steadily decreasing since October, 2011 when it was at 4.75%. When it does eventually rise, it will do so in steady increments of 25 basis points. There has only been one instance of a larger increase in a single month in the last 22 years, way back in February 2000 when rates went up by 50 basis points.

The point is that a significant and sudden rise in interest rates is at this stage the most likely trigger for a price fall. But that isn’t going to happen.

What is more likely to happen is an easing of prices and at worst a slight correction. If that occurs – and it still may not eventuate – values would only drop by a few percent.

A key factor to growth in Sydney at the moment is lower stock levels. There is a catch 22 situation present, whereby vendors are reluctant to sell for fear it will be too hard to find a property, and buyers find it hard to buy because there are less houses for sale. As a result, many buyers are paying too much for property in order to secure it, doing themselves a disservice and pushing prices higher.

Vendors waiting for the fabled drop in prices are also not helping their cause by waiting as the market moves beyond them.

The reality is that it is possible for buyers to locate and secure property at the moment. However they do need expert guidance in order to find property as quickly as possible and for the lowest price.

This leads to the other factor at play in the housing discussion: buying quality property. 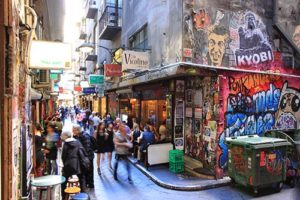 Like Sydney, Melbourne is highly unlikely to see a collapse in prices.

“The better the property, the better its prospect for capital growth, and the better protected it is against negative value fluctuations.”

“Like Sydney, we have seen strong growth in Melbourne, but we are incredibly unlikely to see a collapse. There will likely be a slowing of growth, perhaps around the 5% mark across the market, but better quality properties will or course perform better.”

If there is a price correction, poorer quality property will be hit harder by a decrease in value than higher quality stock. Property that is well constructed and designed, and located close to transport and amenities will always retain its value better.

Of course, finding and purchasing that type of property doesn’t happen by magic or just luck. It takes expert advice and insight to find the best quality property.