A total of 777 properties were auctioned on the weekend, and while there were 124 that still need to be reported, 446 properties sold either at or before auction.

Here are some interesting statistics the REIV has provided in relation to the Melbourne property market in 2012:

REIV CEO Enzo Raimondo said that 2012 was ending with the market in a better position than it was a year ago and improved levels of affordability would ensure buyers continue to be well placed in 2013.

“Affordability is at reasonable levels with prices remaining below their peak and interest rates at historical lows.

“The inner city is where buyers will find the best bargains in 2013 as the median is 10.4 per cent below its peak compared to 9.3 per cent in the middle suburbs and 7.9 per cent in the outer suburbs.

“If consumer confidence continues to slowly improve it should encourage more buyers into the market and that will drive capital growth. As supply and demand is in much greater balance, any capital growth in 2013 will only be moderate.

“First home buyers have clearly responded to lower prices and interest rates with around 18 per cent more than in 2011. With stamp duty cuts increasing to 30 per cent on 1 January, conditions will continue to improve for them,” Mr Raimondo concluded.

This is the last edition of Melbourne Property Market Weekly Update for 2012. A full summary on 2012 will be provided in January.

On behalf of the entire team at National Property Buyers, we wish you a very Merry Christmas and a safe and prosperous 2013.

The full list of the 33 properties reviewed by NPB this weekend: 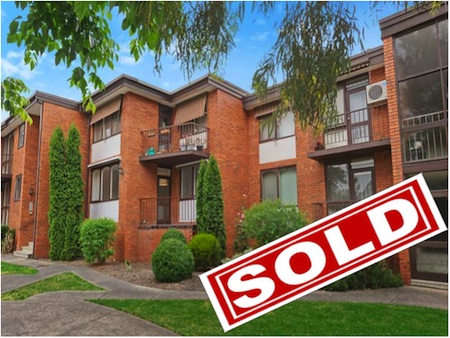 This fully renovated apartment in a great position surprisingly only attracted a small crowd of around a dozen people. With auctioneer Gordon Whale from Miles Real Estate opening the auction with a vendor bid of $340k, two buyer advocates representing their clients got involved and the bidding reached $375k reasonably quickly before the the auctioneer went in for a chat with the vendor.

Upon his return, he declared we were not yet at a level that was enough to place the property on the market. The same 2 parties continued until the property was announced on the market when the bidding reached $390k, eventually selling to one of the buyer advocates for $395k. 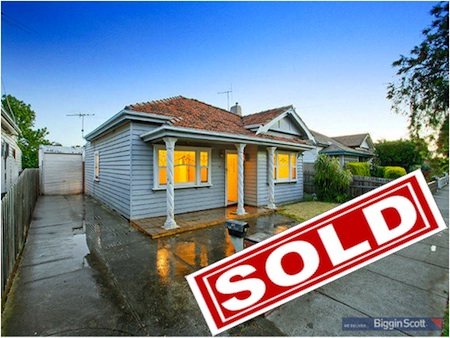 2 parties were interested in this dated but well represented period home with lots of potential. The auction started with a genuine bid of $450k, followed by a vendor bid of $460k. A second bidder then placed a bid of $465k and the property then passed in to that bidder.

A sale was successfully negotiated post auction for $490k – a great result for the purchaser. 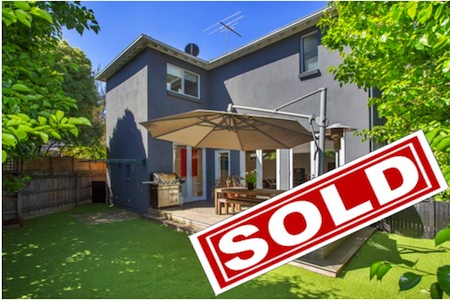 This freestanding renovated 3 bedroom, 2 bathroom house opened on a vendor bid of $1.1m. There was only 1 party interested and they matched the vendor bid only to see the property passed in for $1.1m. A sale was successfully negotiated post auction for $1,185,000. 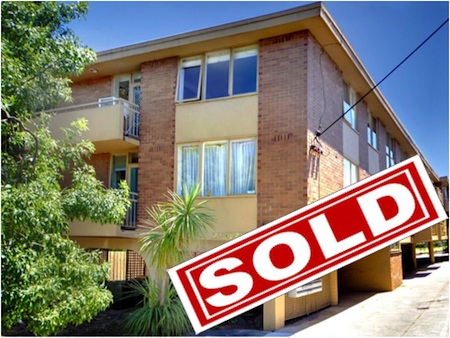