The REIV have released their June quarterly statistics which show a seasonal adjusted 2.4 per cent rise in the median house price.

As is generally the case when statistics are released, much debate circulates as to how the information differs from other data providers.

It should be noted, unlike the other indexes, the REIV do not stratify their median figures to reflect different aspects of each housing type outside of the broad description of ‘units’ and ‘houses’ and this would provides one indication as to the stark differences.

In REIV terms, a unit could be a small villa on a subdivided block of typically six to eight free standing or attached dwellings – a one or two bedroom apartment in either a low rise or high rise block – a high spec townhouse on a ‘side by side’ subdivision – or a bedsit. Obviously, this can create distortions when assessing the figures.

The same is the case for housing. Median house prices cover detached dwellings, terraces, a semi detached ‘one of a pair,’ duplexes, warehouse conversions, and holiday homes.

In addition, the REIV now adjust their data to allow for seasonal distortions which is producing some rather large differences between the ‘original’ figures and the seasonal changes. Confusion surrounds as to how the data is adjusted as there’s scant detail on the REIV website to give a detailed explanation.

As a general rule, seasonal adjustments are calculated by looking at the ‘average’ seasonal shift during the same quarter over a lengthy time scale. The information is then used to assess the amount to either add, or subtract, from the raw data. And whilst this can be useful from a trend perspective – in real terms, most property buyers are battling a rather heated auction terrain in the inner and middle ring suburbs with clearance rates exceeding 70 per cent most weeks.

Because the REIV don’t stratify their results, we also see big differences in individual suburb changes. For example, Hawthorn’s unit median has increased 20 per cent from the last quarter. However, there should be no confusion here – individual unit prices in Hawthorn have not increased 20 per cent – this is median data, and without stratified statistics, the median price can easily be boosted with different property types being lumped under the ‘unit’ banner, which therefore allows for better unit sales to boost the raw results.

Albeit, from an anecdotal perspective, property prices have generally increased – for example – a unit which I would assess from an expert analysis of recent comparable data, to be worth anything in the region of $420,000-$440,000 – with competition, can often end up selling 3 – 5 per cent higher. And in a suburb where auction sales predominate, this can have quite a dramatic impact on both vendor expectation (as neighbours see boosted results) and buyer physiology, as property shoppers realise they need to ‘up the budget’ to exceed the somewhat heated atmosphere.

As we approach the federal election, key issues are coming to the fore, and housing has not been left out. In a recent ‘News Corp’ article, ‘housing affordability’ came streets ahead of other hot topics such as ‘education’ or ‘border control’ – accompanied with case studies where 50 per cent or more of family income is going towards mortgage or rental payments alone.

The debate follows the ABS housing finance commitments data for May 2013 in which it was noted, first home buyers continue to play a long term decreasing role in the purchase of property, with movements in percentages only fluctuating on the back of various grants an incentives.

Currently, first home buyers account for 14.6 per cent of Australia’s buying market – year on year this is down -10.6 per cent.

In contrast, the number of owner occupier housing commitments is up 15.1 per cent year on year, but it’s investors who are playing a far bigger contribution to price rises in Australia’s real estate market. As it stands, compared to last year, all states are experiencing an investor lead boom.

NPB’s clearance rate moving in line with REIV data – however it should be noted, the quality and quantity of ‘good’ listings are slowly reducing as we approach winter and it’s expected this could increase competition.

The full list of the 36 properties reviewed by NPB this weekend: 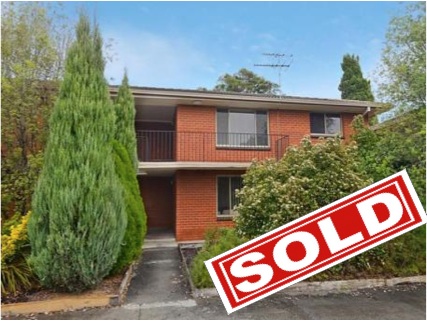 Opening on a vendor bid of $400,000, 3 bidders competed for this renovated unit in the heart of Ivanhoe – walking distance to all the essentials. The auction showed no sign of slowing until the price pushed past $460,000, at which point the auctioneer headed inside to receive ‘instructions from his vendor.’ Upon return, he announced the unit to be ‘on the market’ and with no further bids, the property sold for $463,000. 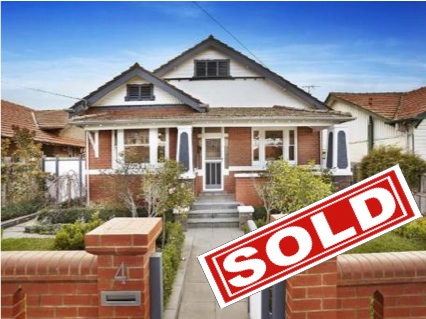 There was aggressive competition for this four bedroom renovated Californian bungalow. Opening with a real bid of $960,000, four participants competed pushing the price to $1,250,000 before the auctioneer referred to the vendor. Upon return, the home was not announced on the market until a few more bids had pushed the price to $1,275,000. The property eventually sold under the hammer for an inflated $1,325,000.