The Brisbane rental market again proved to be one of the most attractive for tenants and landlords in the country, according to new data released by the Domain group. 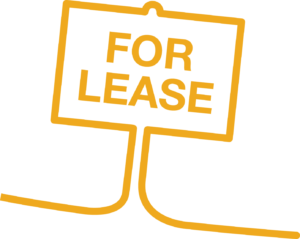 Although rental figures remained steady in Brisbane, investors still enjoyed a strong rental yield of 4.4% as per Core Logic data up to the 30th of September. Brisbane came in behind only Darwin (5.5%) and Hobart (5.3%) for returns to investors. Combined with the steady rental returns, Brisbane caters well to both tenants and investors seeking a good result.

Rates generally went up around the Great Brisbane area, but not over a full percentage point. Logan City saw the biggest increase in vacancy rates, up 0.7% to 2.8%, while still remaining healthy.