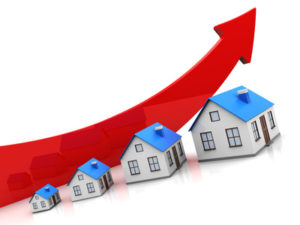 RP Data reports that over the 2014 calendar year, advertised rental rates on a national basis increased by 2.6 per cent for both houses and units.

For houses, the strongest performing capital city market in terms of rental increases was Hobart, where the median advertised weekly rental rate was 3.8 per cent higher than in December 2013. Rents increased in Sydney, Adelaide (both 2.9 per cent), Brisbane (2.5 per cent) and Melbourne (1.3 per cent). Perth (-6.3 per cent) and Canberra (- 5.0 per cent) were by far the weakest performing capital city markets for growth in advertised house rents.

For more rental analysis from RP Data, you can visit: http://www.corelogic.com.au/resources/pdf/reports/quarterly-rental-review-january2015.pdf